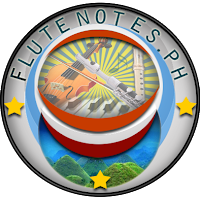 Song of the Goddess: The Eternal Path - Erutan 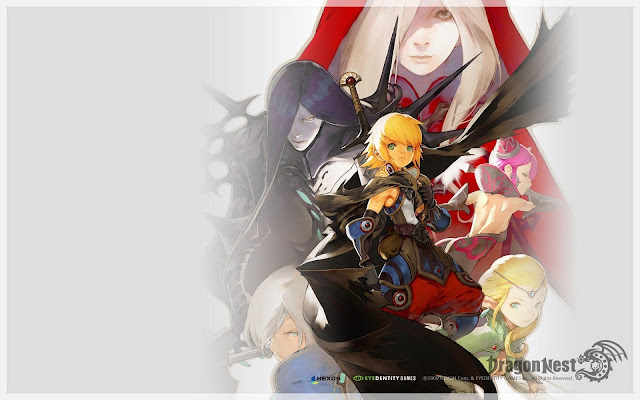 Info:
"Song of the Goddess: The Eternal Path" is the theme song of Calderock Village exclusive to Dragon Nest SEA. It was composed, arranged and performed by Kate Covington, also known as Erutan, and was first released in YouTube on October 23, 2011. The song was commissioned by Shanda Games as a song dedicated to Altea, the goddess who rules over the world of Lagendia. The song has a slow tempo of 66 BPM, and has a soft accompaniment of lyres, flutes, and percussion over choral vocals. To contribute to the fantasy-inspired imagery of the song, the song's lyrics are not based in any existing language.

♫ Song of the Goddess: The Eternal Path - Erutan ♫

Enter your email address to subscribe to this blog and receive notifications of new posts by email.

Any amount will help and be very much appreciated. Thank you very much for all the support.